Discussions and Workshops are 1 hour sessions suggested and led by Stream participants. Read on for the latest thinking with topics ranging from "Artificial Intelligence: will it overwhelm us?" to "Beyond 1.3 Billion - Modern China". For more, go to the Stream Medium page and YouTube. Or for a daily dose of Stream, you can find us on Twitter or Instagram. 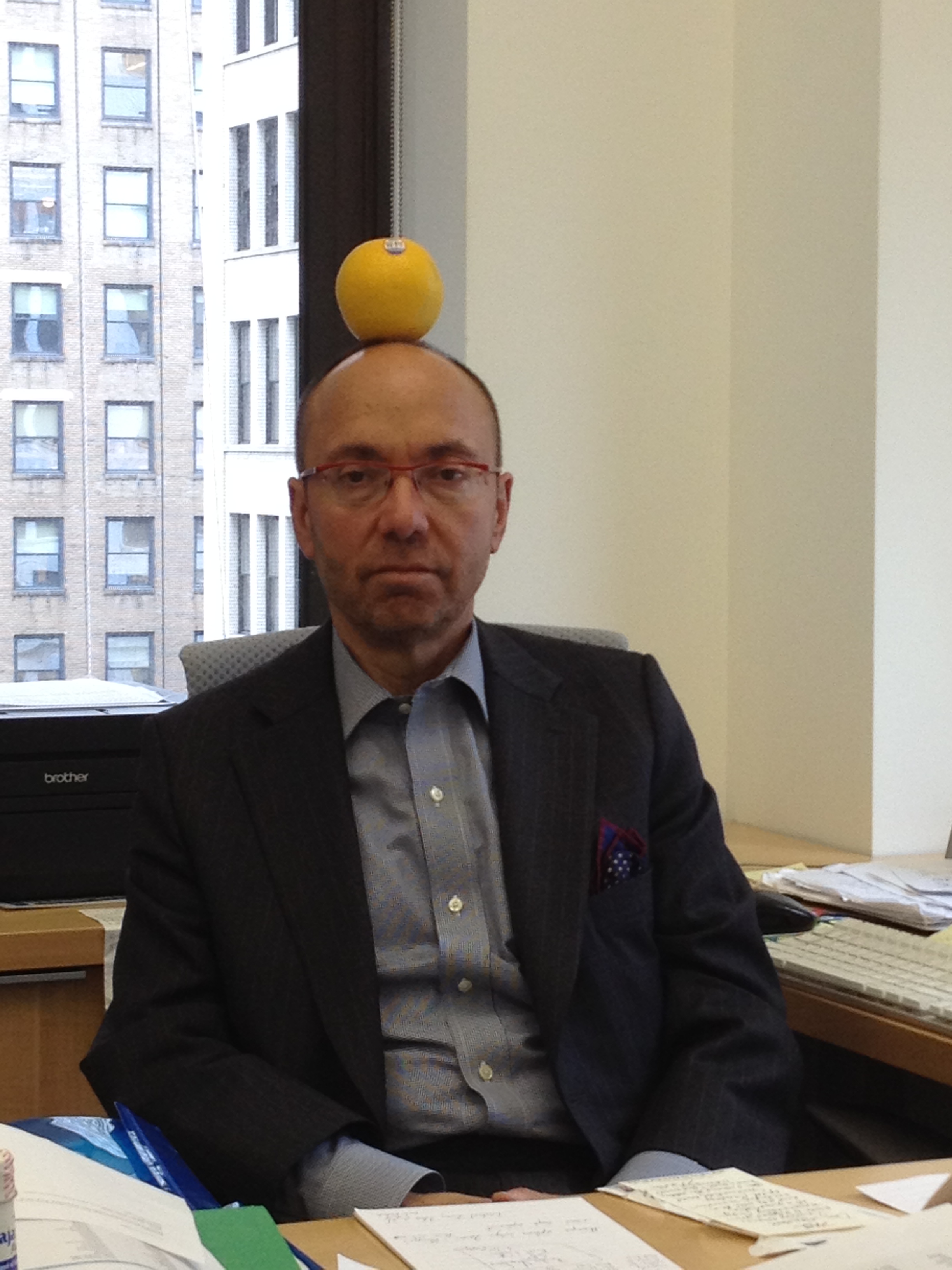 Digital Video & the Death (and Life) of Television

There is no going back: More people in more places are cutting the cord and turning their back on traditional television – including the creators. Major stars, writers, and producers are turning their attention to over-the-top TV, mobile video, and online video. Digital video will have the same effect on television that cable had on broadcast television: It will change the product and the economics, in ways that benefit consumers, but will overturn whole companies. Join Vice's Andrew Creighton, Buzzfeed's Jonathan Perelman, Unruly's Sarah Wood, and more as we assess the winners and losers in digital video revolution.