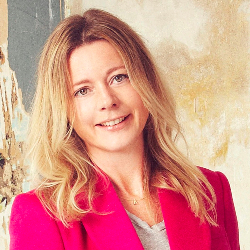 Whatever happened to Generation X?

These days we hear an awful lot about millenials (they're so entitled, they're so self reliant, they love a lumberjack shirt!) and a lot about Boomers (so rich! So right!). But what happened to the generation in between? The 35-55 year olds who came of age in the summers of love, protested against the poll tax and the criminal justice bill? Who as children of the 90s presided over wave after wave of culture, and are the only truly half analogue half digital citizens? Are advertisers and marketeers ignoring us? What do this demographic want, what do they care about - and what can we go on to achieve?