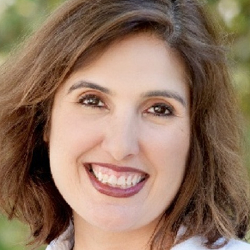 Assumptions about Gender, Public/private sector, and the Middle East vs. the West

Let's talk about assumptions - public service vs private sector, or even the culture shock of studying in the US, working in the UK, and then coming back to the Middle East, each of which has a unique set of issues associated with it. I could talk about being one of 4 women on a trading floor who was not a secretary and then being an Executive Director in the Middle East in an entity that employs 64% women and then the differences; how i was expected to act as a female in the workplace and how each workplace was different; and whether pay and job satisfaction are calculated differently in government jobs vs banking