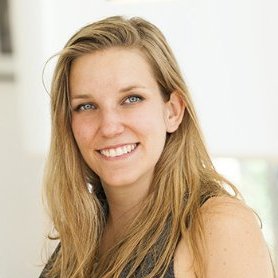 What do borders mean in the 21st century?

The great wave of nationalism that has taken over politics in many parts of the world seem to be strengthening the concept of borders around countries. Having travelled to China and Israel this year, and living in Brexit Britain, while owning a passport of a country where I've never resided, and growing up on an island split into two countries (Haiti and DR), borders fascinate and puzzle me. Borders are intended to delineate where one government's control ends, and another begins. I understand that control can be important to maintain stability and stimulate economic growth. In the museum industry, we often speak of the "porous" museum - letting ideas flow in and out freely so that it reflects the world outside its walls. Could this be a term we could apply to borders? What would a "porous" nation look like?