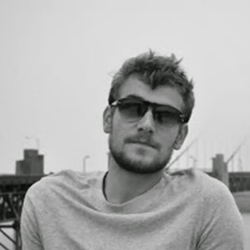 Building a digital future for the TV industry

Media corporation, agencies, advertisers, producers : all major television stakeholders have suffered from a 20 years decrease of interest for the small screen. Many birds of ill omen have even forecast the death of television as a pillar media. However, it appears that digital and technological recent breakthroughs could help building a new future for television, made out of augmented content, contextual information, face and logo recognition and new advertising formats. Let's take the time to discuss why television might get a second life thanks to tech companies within the years to come.