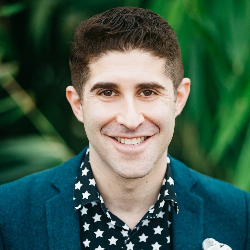 What happens in the future when everyone admits that they are a little bit gay?

New research is showing that the majority of Generation Z (Under 24s) define their sexuality as something other than 100% straight. There has also been a marginal reduction in the number of people defining their sexuality as completely gay. Working on the assumption that there isn’t something in the water, we have to assume that change in identities is because more and more young people are being honest about the fluidity of their sexual attraction. In 30+ years, there is the potential that the majority of the world’s population defines their sexuality as not exclusively straight. What will this mean for: Education? Advertising? Film and TV depiction of relationships? Politics? Relationships and family structures in the future?