Discussions and Workshops are 1 hour sessions suggested and led by Stream participants. Read on for the latest thinking with topics ranging from "Inclusive innovation in Africa: what is next?" to "Are we creating a digital dystopia?". For more, go to the Stream Medium page and YouTube. Or for a daily dose of Stream, you can find us on Twitter or Instagram. 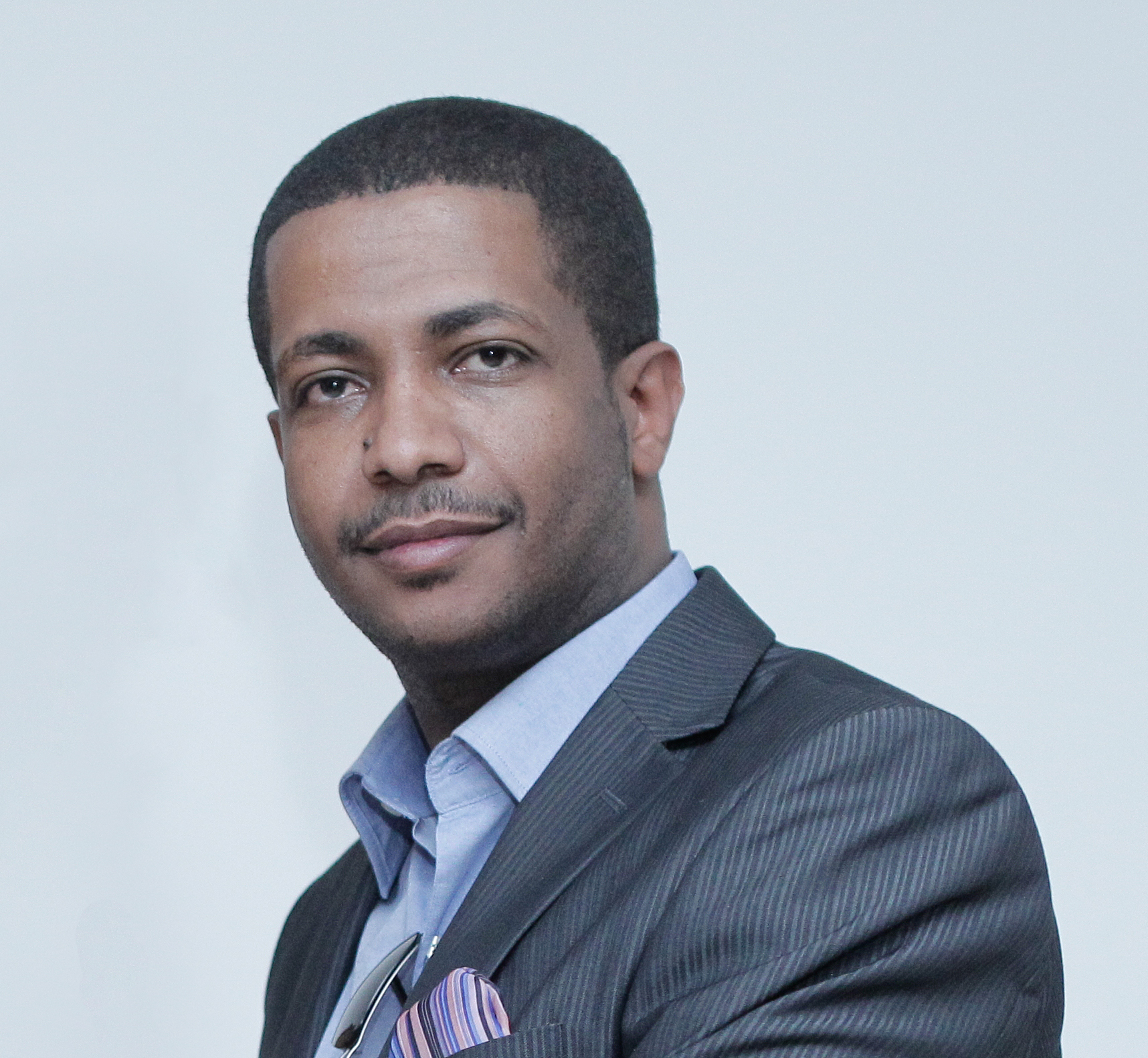 As days go by, the human mind evolved to come up with astonishingly noble ideas and achieved a great technological advancements but in the meantime, that same mind doing such wonders haven’t been able to cure the very cause for people’s disintegration, LABELING and PREJUDICE. We seem to be busy with prejudice and labeling saying this and that based on groundless assumptions and we tend to go along with that even when we know it’s wrong. Are we fair enough in trying to understand the fact that the color, the sex orientation, ethnicity or a physical look by itself doesn’t define any given human being? What does it mean to be black? What does it mean to be white? What does it mean to be Asian? What does it mean to be African? How is being a female or male defined? Does that all imply any superiority or inferiority? Does being from one race or the other make one be any less or any better of the rest? Imagine a world with less labeling and more of love and care where we give chances to people to be who they really are without minding the consequences of being labeled or pushed aside for certain traits they possess. How can we use the digital technologies to be of a great help towards making the world a better place where we witness more tolerance and mutual understanding? When are we going to let people be what they wanna be rather than looking up to them to live our expectations?