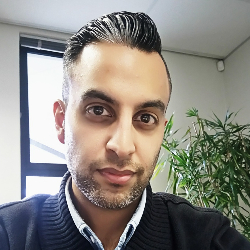 Did Donald Trump just create our next cultural icon?

If you're been living under a rock for the last few months, I've got bad news...Trump is the new leader of the free world! Feeling faint? Me too. If Trump does follow through on many of his racist, bigoted, narrow-minded views of the world, then can we look forward to a generation of musicians rebelling against the regime? In the context of hip-hop music, groups such as N.W.A and Run DMC often spoke for the unheard and morphed themselves into cultural icons. Don't believe me? Ask a 15-year-old what headphones they want for Christmas. I bet it's a pair of Beats, started by hip hop mogul Dr. Dre, and original member of N.W.A.