What's an Ignite talk? Four minutes on stage to talk about an idea, an interest or a passion. Our version is 15 slides that rotate automatically after 15 seconds. It's fun, it's fast, and the format forces you to really think about what you want to say.

Game? Let us know asap. This event fills up every year, so the only way to confirm a slot is to post your idea title and brief summary below.

To do a great Ignite talk, tell us about something you're passionate about, something that others should know, or some unique bit of knowledge or insight that you can impart. (And please don't do a pitch or your company creds) 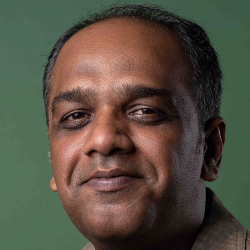 Everything you know is probably wrong

If you graduate now, most of what you studied is already outdated. Most domain experts who graduated a few decades ago are perhaps obsolete. Most of it has to do with technology. How do leaders live and lead then? 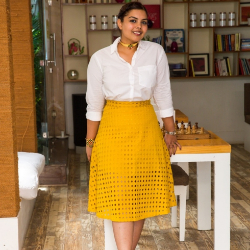 the wig, the blue screen, the click: Welcome to the Digital Age

I used anonymity to build a credible business. Now, I see the rampant abuse & misuse of the very same digital anonymity. Behind the screen : Armchair Critic, Troller or Strategic User? 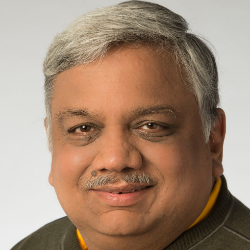 If I Had To Do It Again

Sanjay Mehta and Hareesh Tibrewala, current Jt CEOs of Mirum (India), were also co-founders of a previous venture, Homeindia.com, which they ran from 1998-2007. While founding and running this, they had a series of experiences, the learnings from which have been distilled into a book that they recently published, called, If I Had To Do It Again. The talk will give an introduction and some wisdom nuggets from that book. Jointly presented by Sanjay and Hareesh. 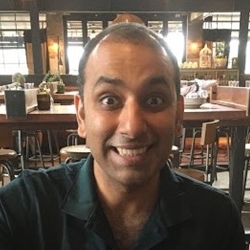 Do you play it, or is it playing you? How can an innocuous children's game open the doors of the deepest realms of our minds. Is our will really "free" or an imagination? 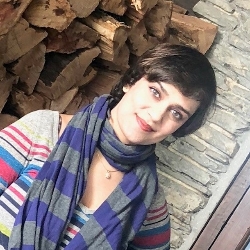 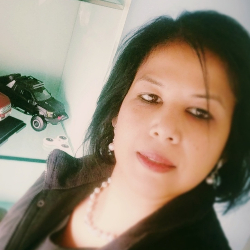 It started with a duck roast on a winter evening, and an English Bulldog named Kopili. When conversations and connections over nourishing, delicious and hearty meals became my weekend dream and passion. 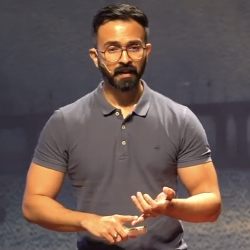 God given ( or freak accident given) talents are overrated... if you wanna be a superhero in life or at work u gotta be like Batman. 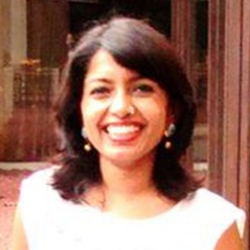 India suffers from a mismatch of need and demand for infrastructure in a wide variety of sectors, which also leads to large scale social inequity. How can we rethink space design to satisfy these demands in an inclusive, sustainable and cost effective manner? 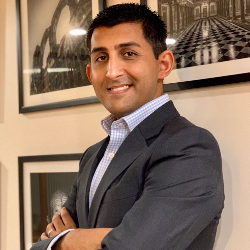 A doctor's journey, through the world of technology and media, to help you, the patient, thrive. Can neurophysiology really lead to healthier lives? Trust me - I'm a doctor!