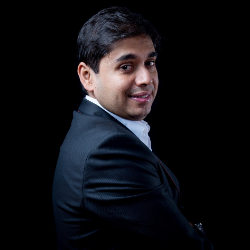 Ad Tech Vs Bad Tech: Separating the wheat from the chaff

Ad tech LUMAScapes have collapsed in the last couple of years, with more than 30 ad tech firms having been shut down, and many killed by competition. As general skepticism on ad tech companies rise, many portend the industry’s apocalypse in the near future. But is it really the end of the world for ad-tech? Are all ad-tech firms created equal? How do you separate the wheat from the chaff? What differentiates true ad-tech from the bad-tech firms? While the questions are many, it’s hard to disagree that the industry is at a point of inflection.