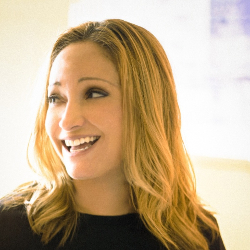 WTF HAPPENED TO THE LATINOS IN THE ELECTION?

How the DNC "blue" it with young audiences (and what we can learn from it) Election night was stunning to everybody, Democrats and Republicans alike. Democrats had a deep, painful realization that their failure to motivate young Americans, particularly young Latinos, resulted in a catastrophic collapse on the world’s biggest stage. In just 36 months, over half of Americans under 30 will be from non-white backgrounds. Diversity is the new mainstream and with it a new set of consumer behaviors and cultural connections are emerging. We want to spark a discussion on what we all learned about this new face of America.